Reputed. Historic. Lofty. Karytaina (also mentioned as Karitena) is a village of Gortynia in the prefecture of Arcadia. It is built on a hilltop around the medieval castle. It is located on the site of ancient Vrenthi.

Karytaina (also mentioned as Karitena) is a village of Gortynia in the prefecture of Arcadia. It is built on a hilltop around the medieval castle. Βρίσκεται στο χώρο της αρχαίας Βρένθης.It is located on the site of ancient Vrenthi. The settlement is particularly distinguished for its medieval character which is attributed to the houses, the castle and the Byzantine churches.

Karytaina was first mentioned in the 13th century, during the rule of the Franks in Greece. During that period, it was the capital of one of the baronies of the Francs. In the French version of the “Chronicle of the Morea” it is referred to as Caraintaine. . During the first years of the rule of the Franks, its barony belonged to the family of de Bruyères (or de Briel). The construction of the castle of Karytaina, built in the middle of the 13th century, is also attributed to this family. For its construction, they used the ruins of ancient Vrenthi, which was formerly built on the same site. The impressive and powerful castle of Karytaina gave the city strategic importance and secured it effectively. Later, Karytaina came under the power of the Despotate of the Morea, as it was bought by Andronikos Palaiologos in 1320.

Since 1461 it passed to the Ottomans. During the Turkish rule it continued to be an important commercial centre, which the Greeks occupied in 1821. In 1826, Kolokotronis used the castle as bastion against Ibrahim and as refuge for women and children. After the establishment of the Greek State, Karytaina was the capital of the local municipality of the region, the Municipality of Gortynos, which originally functioned between 1835 and 1912. In 1912 the municipality was annulled and Karytaina became the seat of the homonymous community.

Karytaina has been declared traditional settlement.

Karytaina has been declared traditional settlement, as it retains the colour of the medieval castle town. Its main attraction is its castle, built on the top of the hill above the settlement. It is over 110 metres long and over 40 metres wide. Its walls reach a height of up to 7 metres and a width of up to 2 metres. Near Karytaina flows the river Alfios, which forms a large gorge to the west of Karytaina, contributing to the natural fortification of the area. On Alfios, near Karytaina, two traditional bridges are preserved, the bridge of Koukos and the bridge of Karytaina. The first one is single-arched, built in 1880 and is preserved today in good condition. The second one was five-arched, but in a battle during the civil war its main arch was destroyed, and it remains destroyed to date. Next to it runs the modern motorway that connects Karytaina with Megalopolis. Many watermills operated in this area in the past, the ruins of which are still preserved. Karytaina has impressive appearance when the visitor sees it from afar. It used to be depicted on one side of the 5,000-drachma banknote. The Greek writer Nikos Kazantzakis, after visiting the town, called it Toledo of Greece. 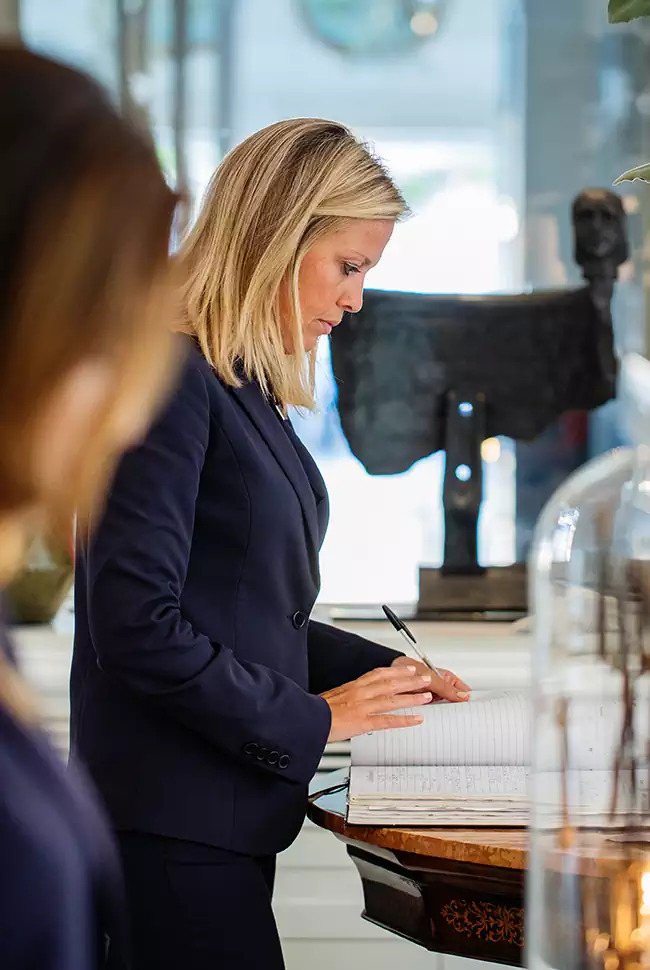